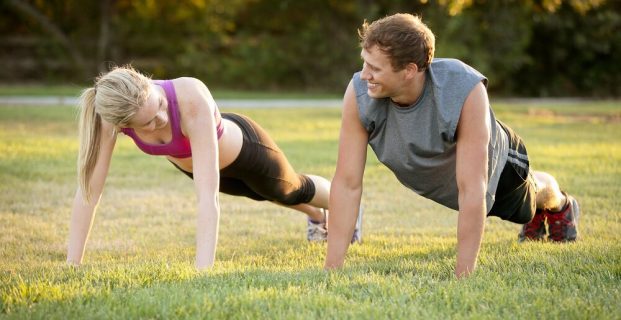 The Army Combat Fitness Test has been the same for nearly forty years. That said, for the first time in those almost four decades, the United States Army has decided to make some changes. In this way, it will be altering the way it measures its solders’ physical fitness levels.

The new Army Combat Fitness Test will be rolled out over the next year and a half. Also known as the ACFT, it will be rolled out to 1.1 million U.S. soldiers worldwide. The purpose for the change in the test will be to make sure American troops are adequately prepared for what will be physically required of them in combat. According to many commanders, the current version of the ACTF is not adequately accomplishing that goal.

The Army sought a new test that would better reflect the type of physical fitness requirements that would be needed in real situations. In this way, the test should more closely measure whether troops are combat ready. The military discovered that almost one in four of its soldiers evacuated from the battlefield were drawn out of combat as a result of musculoskeletal injuries. That said, only 14 percent of the withdrawn soldiers had actually suffered wounds from actually fighting.

The new version of the Army Combat Fitness Test is fifty minutes long and involves six different events. These include:

Many people are now using the new Army Combat Fitness Test to set goals for their own physical fitness. At the same time that the Army is finding it challenging to meet its recruitment targets, its fitness tests are becoming more popular than ever among people who are focused on achieving their exercise goals. Many boot camps and group workout programs are using this as a guideline for the options they provide in their workouts. Would you pass the test?