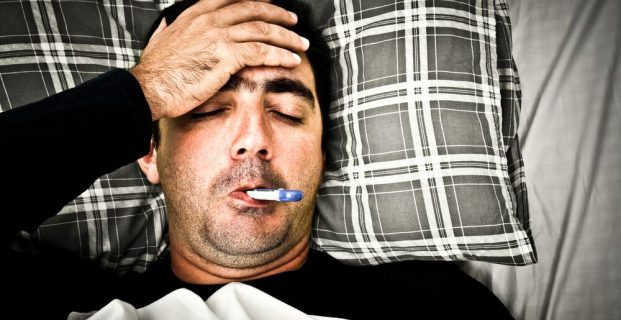 Recent data from the United Nations’ World Health Organization (W.H.O.) has indicated that around 1.4 billion people worldwide aren’t exercising enough. A new report from that organization has indicated that this is a major contributor to widespread cardiovascular disease among other health problems worldwide.

Among the types of chronic health problem to which not exercising enough can contribute include:

WHO Study About Not Exercising Enough

The research looked into the trend of not exercising enough among countries around the world. It represents the first global research to estimate worldwide activity trends over time. The report based on their research was published in The Lancet journal.

The researchers examined 358 population based studies that took place between 2001 and 2016. In total, the research examined by the W.H.O. took into account data from almost 2 million people across 168 different countries. According to the researchers, the “availability of data across income groups and regions was spread fairly evenly.”

The exception to the available data across countries was primarily centered in Caribbean and Latin American countries. Almost half the nations throughout those regions did not have any data regarding their populations’ activity levels.

Not Exercising Enough is Cause for Concern

It also means that as the trend of not exercising enough continues, so will the global instance of chronic illness. As people get sicker, the demand on health care systems will grow. It will strain resources and become considerably more costly than it already is.

The development of national programs to encourage people to exercise enough are slow. That said, as individuals, we can start to move around. Even fifteen minutes per day of solid moderate to intense exercise can help to improve your health. It will also reduce your current and future risk of chronic illnesses. Doing so in groups or as a family will only help to spread a healthier trend.

At the same time, it will help you to feel better, build your confidence, and look more healthful. You don’t need to wait for programs to be put in place in order to move around. Commit to a daily walk and get up at least once per hour and walk around a little or even jog in place! Have a hard time with energy levels? Try a weight loss supplements that boost energy to help you get up and moving.